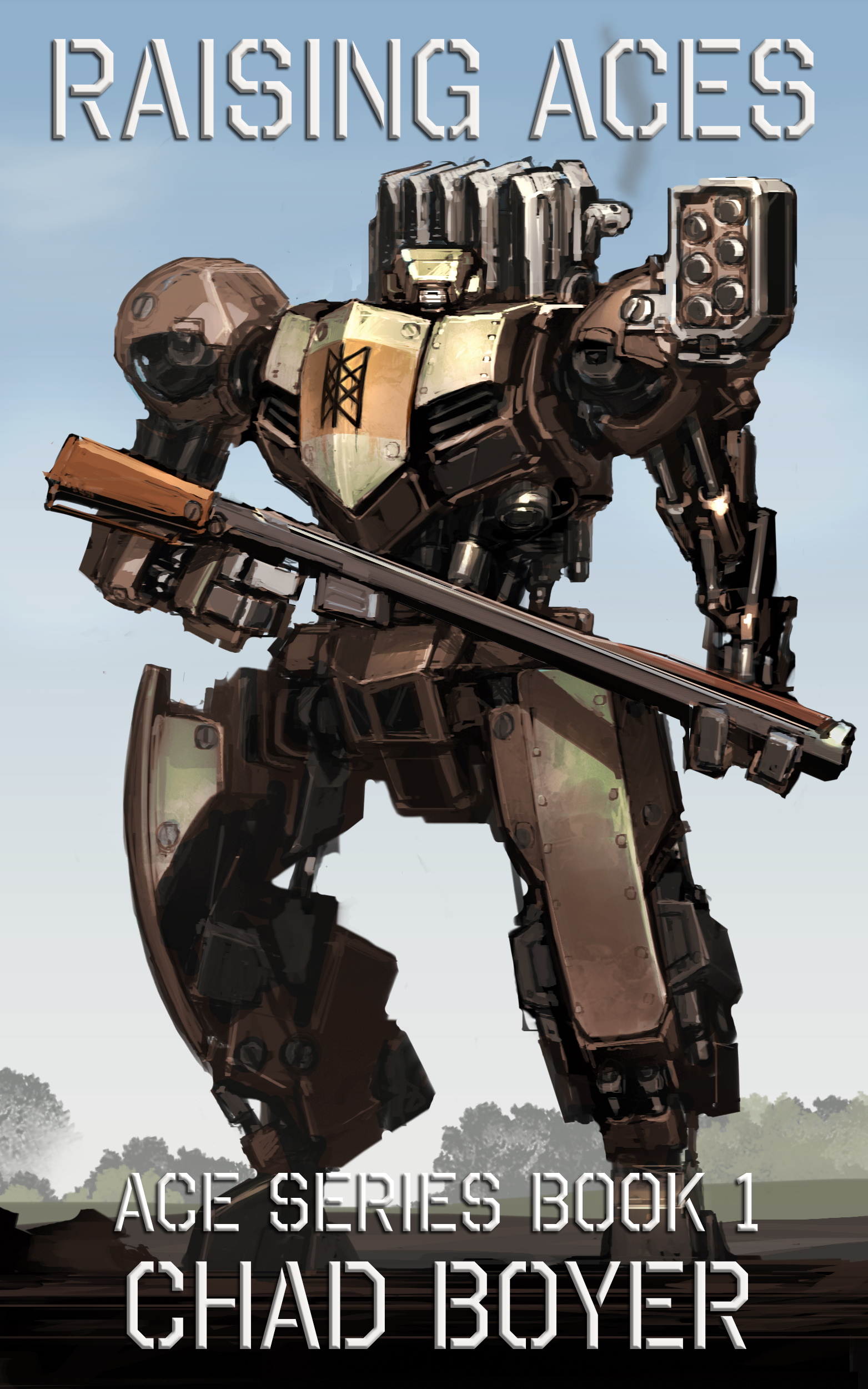 I am in the process of writing my first sci-fi book.  I hope to release in January and then write many more.  Come join me on the adventure.